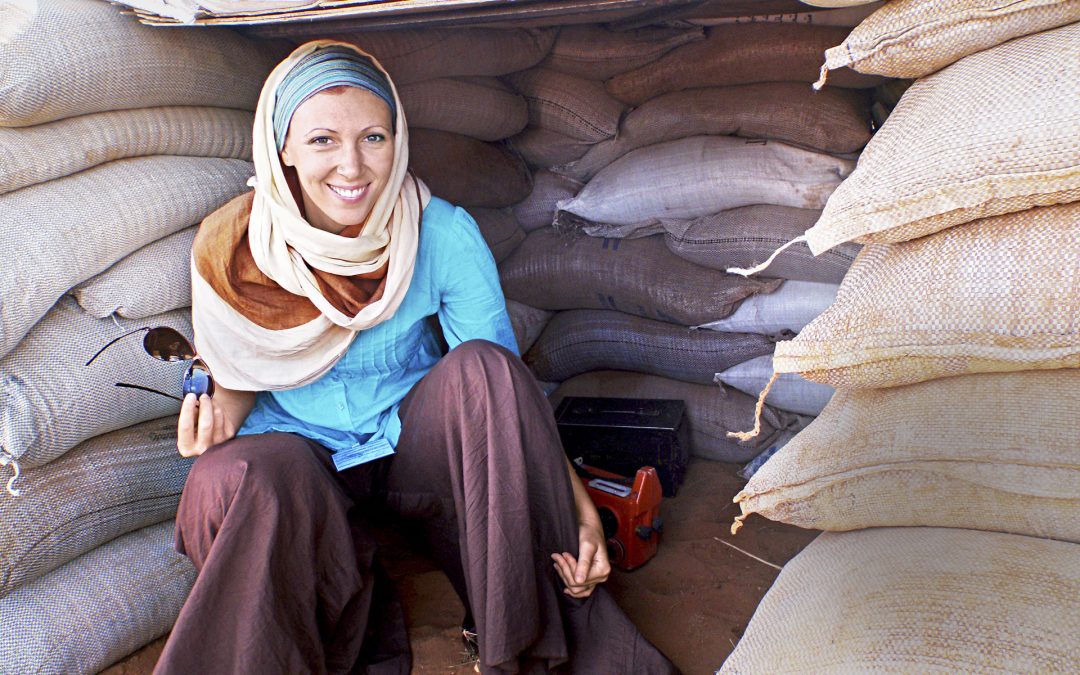 We are excited to announce Jessica Buchanan, Humanitarian Aid Worker; New York Times Best-Selling Co-Author Impossible Odds: The Kidnapping of Jessica Buchanan and Her Dramatic Rescue By SEAL Team Six, as our Keynote Speaker of ICMC 2017! On October 25, 2011, Jessica Buchanan and a colleague were kidnapped at gunpoint by Somali land pirates and held for 93 days, enduring the most harrowing and painful experience of her life. On the day of her kidnapping, she silently said to herself, “Some do come out alive, the numbers are small but they do exist.” During her captivity, she was terrorized by her captors, held outdoors in a scrub desert and kept on a starvation diet. With her health steadily deteriorating her husband, Erik Landemalm, was furiously working behind the scenes with the FBI, professional hostage negotiators, and the United States government in negotiating her release. Finally after fruitless negotiations with her captors and her medical state becoming a life-or-death issue, President Barack Obama ordered Navy SEAL Team Six to attempt a rescue. On January 25, 2012 members of SEAL Team Six attacked the heavily-armed captors killing all and airlifting Buchanan and her colleague to safety. Through this experience, Buchanan learned that the human spirit is indomitable. Today she shares with audiences the tools she quickly learned to find strength to face any situation no matter how large or small the challenges or obstacles. She learned first-hand how to remain hopeful, dig deep even when you feel completely empty of any resources and trust your instincts as all can find the inner strength to face any situation.

For more on Jessica’s story, see her interview on 60 Minutes