Crisis Communicators Face 5 Common Problems: Here’s How to Fix Them 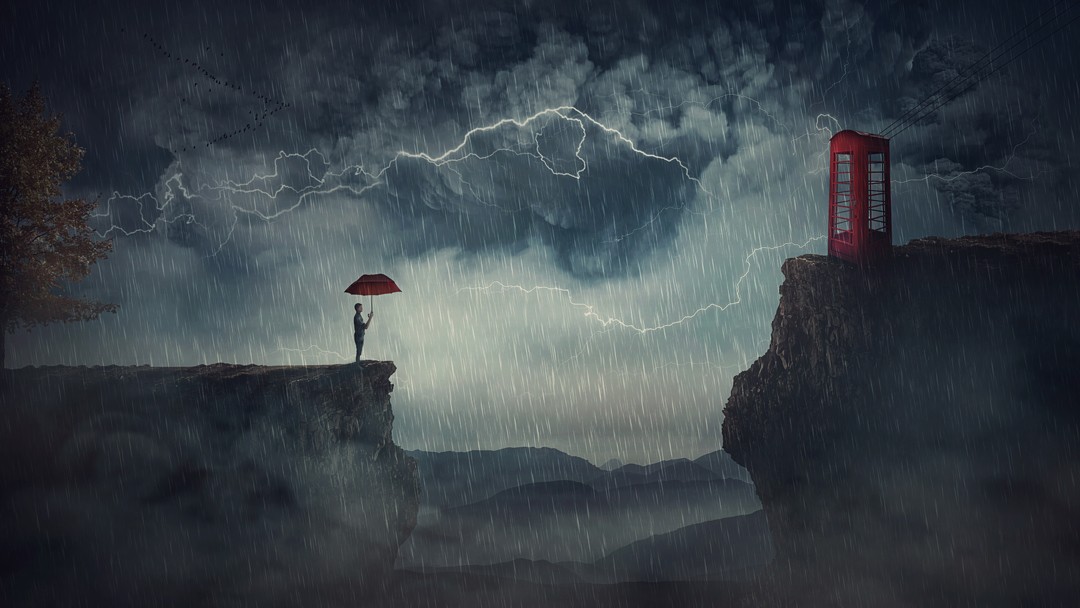 Mistakes in crisis management can prolong and worsen an already bad situation for many different reasons. Ill-considered communications are at the top of the list.

Think of Boeing’s infamously ham-handed communications in the wake of two tragic crashes of its 737 MAX planes. Even today, almost four years after the accidents, Boeing continues to be enmeshed in its continuing 737 MAX PR nightmare, now accused of looking for a lower-level scapegoat.

Or, recall United Airlines’ CEO, Oscar Munoz, issuing a statement ostensibly apologizing for having to “reaccommodate” a customer, when in fact the ticketed customer was forcefully and bloodily dragged off the plane by security forces because they wanted to seat someone else.

Five problems appear again and again in crisis-related communications, the kinds of problems that surely would have been factors contributing to Boeing’s and United Airlines’ PR failings. They are…

Let’s look at these problems and some proposed solutions in more detail:

Like a driver who must constantly scan not only the road ahead but what’s behind and to the sides, so too must an organization be constantly scanning everything around it for potential opportunities and potential problems, and then take actions accordingly.

It’s the job of the communications pro to sift through the daily avalanche of information and identify threats to the organization – a demanding role that requires thoughtful judgment, sensitivity, shrewdness and creativity.

Say you’re scanning international news, and you see that activists in another country are rallying against a company that competes with yours, and the activists seem to be gaining ground. You then notice with some alarm that the disputes activists are having with that competing company could easily apply to yours.

You take quick actions and get your organization to take the steps necessary so that activists’ demands at the competing company would no longer apply to yours. Your horizon scanning luckily found a piece of intelligence that turned out to be instrumental to enhancing your organization’s crisis preparedness. But consider what potential threats (and BTW, opportunities as well) that you might be missing.

Budget should be allocated for the person power and, budget permitting, technology that can sift through huge amounts of information to identify the trends, positive and negative, the issues, cultural changes, activities, news, influencers, all the daily torrent of information among which there are sure to be noteworthy items that could affect the organization. For the crisis communicator, negative items must be prioritized and addressed because they could turn into a crisis if left to run their course.

Powerful media monitoring technologies using artificial intelligence are now available. These technologies can sift through oceans of data, tracking and quantifying your organization’s particular interests in trends and changes and on how people feel about these changes. It’s the crisis communicator’s job to learn about and apply these technologies — again, budget permitting, of course. In organizations not able to invest in such technologies it still in the communication professional’s interest to do everything humanly possible to continuously scan the horizon.

Problem 2: Employees not part of the process

It’s a sad fact, but when studying crisis responses of various organizations, one often sees that organizations in crisis neglect to keep their employees abreast of the situation. And that can worsen the initial crisis or, at least, not gain the benefit of having employees as a valuable resource to help manage the crisis.

Whether its preparing for, managing or the aftermath of a crisis, it’s imperative for crisis communicators to consider employees as the highest-priority audience.

During a crisis, employees will need to be reassured that management is handling the crisis effectively, otherwise they will be even more worried about their jobs, their safety, whatever it is to worry about, depending on the nature of the crisis.

With proper reassurance that the crisis is being well managed, employees can be your biggest supporters, maintaining their morale and minimizing rumor mongering. When employees are properly communicated with during a crisis, and in many organizations this will require communications pros to coordinate closely with HR, employees are equipped to circulate your crisis messages throughout their communities.

Of course, the extent of employee communications within an organization are a key part of what makes up an organization’s culture. Unfortunately, time and again we see terrible crises occur because employees were dis-incentified to be whistle blowers, identifying unsafe, or improper conditions. VW’s dieselgate debacle is a prime example. Or the culture is so poisonous that rank and file employees are encouraged to take actions that might be completely illegal. Wells Fargo provides a painful case in point.

Here’s how employees can and should be made part of crisis preparedness and management:

When communicating during a crisis and defending your reputation, your messages will inevitably be suspected by some audiences as self-serving and biased. Overcoming this credibility issue during a crisis is a problem.

Potential third-party supporters could include:

Problem 4: Spokespersons not properly trained during a crisis.

Often during a crisis, the main spokesperson is the CEO. As a CEO, in all probability, they’re already an accomplished speaker. Problem is that CEOs often don’t think they need to refresh their presentation skills and rehearse before appearing before the media during a crisis. Any getting off message or otherwise adlibbing can be disastrous. Just think of BP’s Tony Hayward’s off the cuff gaffe during the massive BP oil spill in the Gulf of Mexico for which he was widely pilloried.

Even for the most polished speaker, media training review and rehearsal are a must before any crisis-related appearances in front of the media.The risks are just too great when interacting with the news media during a crisis, and so nothing should be left to chance.

That means the spokesperson must essentially be drilled in carefully delivering the key crisis messages and be ready with pre-rehearsed answers to tough questions. They must know how to steer back to key messages smoothly and naturally and have the discipline not to improvise.

The communications person’s job is not only to ensure that the spokesperson is media trained and well-rehearsed, but also is aware of every kind of ugly question that will come their way and have pre-vetted answers at the ready.

Media training includes making sure that spokespersons are trained to listen for and know how to deflect common tricks some reporters use that can cause spokespeople to get off their messaging. These tricks could include, for example, trying to reduce a complex situation to a simplistic formula. The simplifying question will come in this form: “Is it A or B?”

Such a question could trap the spokesperson into choosing one or the other when in reality the answer could be C, D & E. Without training, a spokesperson could easily fall into these kinds of reporters’ traps and go off message, which could damage crisis management efforts and even worsen the crisis. It’s hard to over-emphasize: when it comes to media relations in a crisis, the stakes couldn’t be higher.

Problem 5: Not testing and continuously improving your plan and response team with exercises

If a fire were to occur in a school, kids know, thanks to fire drills, how to evacuate the premises in an orderly way. With that kind of training that we’ve all had since childhood, it’s hard to understand why some organizations don’t hold simulated crisis drills and exercises to test and improve their crisis plans and response teams.

Regular exercises, where crisis scenarios are realistically simulated, can range from simple drills to more sophisticated tabletop exercises, all the way up to complex full-scale exercises that could include outside entities, such as first responders.

It’s only through regular exercises that crisis plans, as well as the performances of the crisis team’s members, can be accurately evaluated and continuously improved. An untested plan and response team means you’ll be testing them for the first time during an actual crisis – a recipe for disaster.

David Kalson, Communications Associate at PreparedEx and affiliate of the International Crisis Management Conference (ICMC) is a 30-year veteran of the public relations field, specializing in crisis communications. He has developed and directed strategic crisis communications programs for energy and environmental industries, healthcare, educational and religious institutions, technology and finance.

David will be teaching the online course “Principles of Crisis Communication” May 19, 2022. Openings are still available.

@peepso_user_4(Robert Burton)
A lot of really good points in this blog. Thank you, David. Worth sharing!
1 month ago 1 month ago

@peepso_user_21243(Stephen Paskoff)
A critical program being offered by David Kalson. The topics are vital in today's highly charged communications world where preparation is vital to minimize and manage a range of explosive risks.
1 month ago 1 month ago